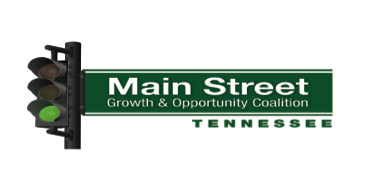 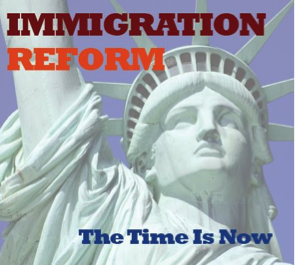 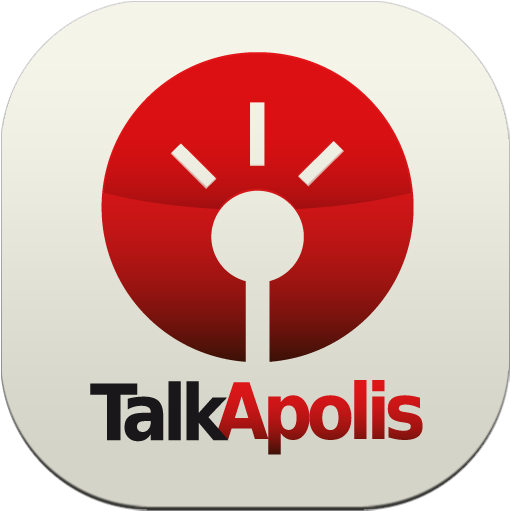 Parking is available in lot and side streets

Food and drinks will be served

Talking about your work, your city, your places to go…your life.

Co-Sponsored by the Global Mall at the Crossings
Venue: Meeting Room across from the Office in the Global Mall
5252 Hickory Hollow Pkwy, Antioch, parking in LOT B on the back side of the Mall

Food and drinks will be served
Admission free, business attire, RSVP to This email address is being protected from spambots. You need JavaScript enabled to view it.

For over 150 years Fifth Third Bank has been providing quality financial products and services to its customers. Based on its rich history of performance and customer service, the Bank has received numerous accolades for the way it operates. Fifth Third Bank operates 17 affiliates with more than 1,300 full-service locations in twelve states.  Nashville area branches include two on Nolensville Pike, one on Nashboro Village, Nipper’s Corner, and East Thompson Lane. Fifth Third was a Platinum Sponsor of the Celebrate the Nations event at the Global Mall on April 12th. Small businesses such as those participating in TIMBG events are the special focus of Fifth Third outreach.

Fifth Third Bank strives for diversity, recognizing the value that different perspectives bring to the way service is delivered.  The Bank’s vision is to be a growth company that relentlessly meets today's needs while working hard to deliver a better tomorrow for customers, employees and shareholders.

Fifth Third Bank has a rich legacy of community support. In 1948, it became the first financial institution in the United States to establish a charitable foundation. Today, it continues to invest the time, resources and people to help build a better tomorrow in the communities it serves. Fifth Third Bank is also committed to increasing the financial literacy of people living in the communities it serves. With that in mind, the bank has developed financial empowerment programs that provide access to the information and tools that contribute to good financial decisions.

The Metropolitan Nashville Airport Authority (MNAA) invites you to a workshop to learn how to do business with the Airport.
The focus is a training session on developing opportunities for small business minority owners to expand and build business, as well as receive training directly from MNAA on their certification processes and obtaining new contracts.

(Parking in the back side of the mall)

Many Middle Tennessee businesses are simply not aware of the contract opportunities at MNAA.  Whether they own a construction business, an accounting firm, a restaurant, or cleaning company, MNAA wants to reach diverse business owners to educate them on the program, certify their business and spread the word about MNAA throughout their communities.

Whether it is a construction business, an accounting firm, restaurant, or cleaning company, MNAA wants to reach diverse business owners to educate them on the program, certify their business and help you build business by winning contracts in our community. Last year alone, the MNAA SMWBE program produced more than $5 million in contracts.  http://www.flynashville.com/business-diversity-development/Pages/default.aspx

Please click here to download the How to do Business with MNAA, slides presented at the April TIMBG event this month by a representative of the MNAA Minority Business Office

Invites you to attend its fifth monthly meeting

Authentic African cuisine will be served.