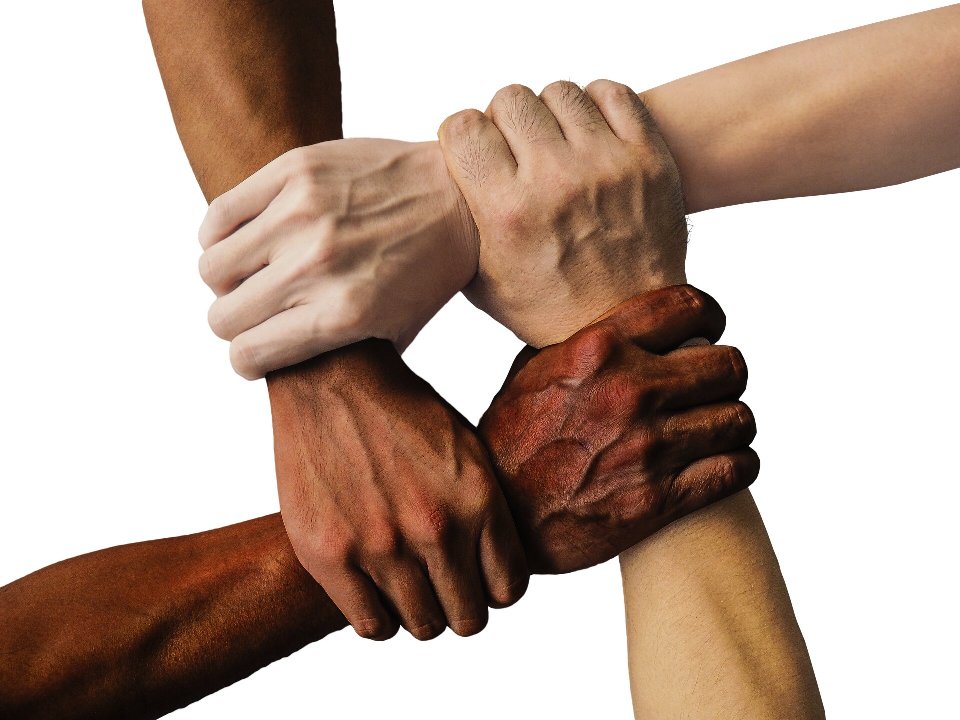 Ms. Susan Au Allen, National President & CEO of USPAACC, came to the United States from Hong Kong on an invitation from the White House in recognition of her volunteer work for people with disabilities. She received her Juris Doctor from the Antioch School of Law and LL.M. in International Law from Georgetown University. In 1984 she founded USPAACC with a group of business and civic leaders in Washington, DC and California, to bring the diverse Pan Asian American business and professional people together as one unified voice in business, commerce and trade. USPAACC is organized along six geographic regions.

Ms. Neera Bahl serves as President of the Southeast Region of USPAACC, which includes Tennessee. Licensed in Georgia, she received her J.D. from John Marshall Law School – Atlanta (2001).  She received her M.A. in English from Punjab University, India (1979); B.Ed. in Psychology from D.A.V. College, India (1977). Neera began her legal career in 2005, joining a small law firm as an associate and soon becoming a name partner in the firm.  In April 2009, she founded Neera Bahl & Associates (NB&A) in Atlanta, establishing her own independent practice of Immigration Law. She had previously interned in the Human Rights Division at the Carter Center. NB&A specializes in all aspects of Immigration Law, including employment-based and Family-based (marriage to U.S. Citizen, Parent/child, and sibling filings).

Ms. Jackie Lajoie joined Ingersoll Rand in 2012 and is focused on developing a comprehensive supplier diversity program in the firm. She brings 24 years of experience and numerous awards in supplier diversity to her position as Supplier Diversity Manager in the firm. Ms. Lajoie was awarded Supplier Diversity Advocate of the Year from the U.S. Pan Asian American Chamber of Commerce.

Dr. Ming Wang, Co-Founder of TIMBG, serves on the USPAACC Board and is well known to TIMBG members for a multitude of entrepreneurial and social service endeavors.

RSVP: This email address is being protected from spambots. You need JavaScript enabled to view it., tel: 615-496-9588