Invite you to our 20th forum

United Credit is a credit restoration service for business owners and individuals.

RSVP: Donovan Robertson This email address is being protected from spambots. You need JavaScript enabled to view it.

TIMBG was founded by Drs. Ming Wang and Galen Hull in September 2013 to promote communication among immigrant and minority business owners through a series of monthly seminars. www.diversecutluralevents.comand www.TIMBG.org.

“Be Original, Counter- Trend, and be willing to travel on a road less traveled- Marketing 101”

Dr. Wang performed over 55,000 procedures (including on over 4,000 doctors) and is currently the only surgeon in the state who performs 3D LASIK (18+), 3D Forever Young Lens Surgery (45+), 3D Laser Kamra (45+) and 3D Laser Cataract Surgery (60+). He has published 8 textbooks, holds several U.S. patents and performed the world’s first laser artificial cornea implantation. Dr. Wang founded a 501c(3) non-profit which to date has helped patients from over 40 states in the U.S. and 55 countries with all sight restoration surgeries performed free-of-charge.

Through 25 years of work, Dr. Wang has found and will describe his 5 key pearls for cost-effective marketing in today’s information-overload era. His key insight is: identify and travel the road less travelled!

Invite you to our bimonthly forum

The ABCs of personal financial investment

as an immigrant and minority business owner

TIMBG was founded by Drs. Ming Wang and Galen Hull in September 2013 to promote communication among immigrant and minority business owners through a series of monthly seminars.

Howard Gentry – Has served as Davidson County Criminal Clerk since 2011; served as Vice Mayor from 2002 to 2007;  longtime advocate for the homeless; ran for Mayor in 2007, coming up just 405 votes short of making the run-off.

Issues to be addressed

Mayor Dean recently established an office on New Americans (MONA). Are you familiar with the objectives and initiatives of this office?  Would you continue support for this initiative? If so, do How you have ideas about how to expand upon MONA?

Under a new initiative known as Pathway for New Americans the Mayor’s Office has establishedNew Americans Corners at library and parks locations throughout the city. Have you visited any of these?  What are the services that these centers provide new Americans?

At a recent National Immigrant Integration Conference Mayor Dean announced Nashville’s participation in Cities for Citizenship which seeks to increase citizenship among eligible U.S. permanent residents by sharing best practices and programs. Are you familiar with this initiative?  The Cities for Citizenship website provides an extensive list of initiatives that American cities can initiate to serve new Americans. Would you commit Nashville to actively participate in any of these?

There are numerous organizations in the Nashville area that provide support to immigrants. Are you involved in any of them?  If so, in what capacity?

USA Today recently reported that the Nashville Police Department was pushing the state legislature to change a law that bars non-citizens from becoming law enforcement officers. Immigrants who have been honorably discharged from the military would be eligible for service. Would you support such a move?

Senator Todd Gardenhire (R-Chattanooga) and Representative Mark White (R-Memphis) have introduced legislation to exempt certain students from payment of out-of-state tuition rates at public universities regardless of immigration status. If passed, this legislation would make college a possibility for thousands of undocumented youth across Tennessee. Do you support this proposed legislation?

Invites you to attend a health fair and panel discussion on

IN THE UNITED STATES 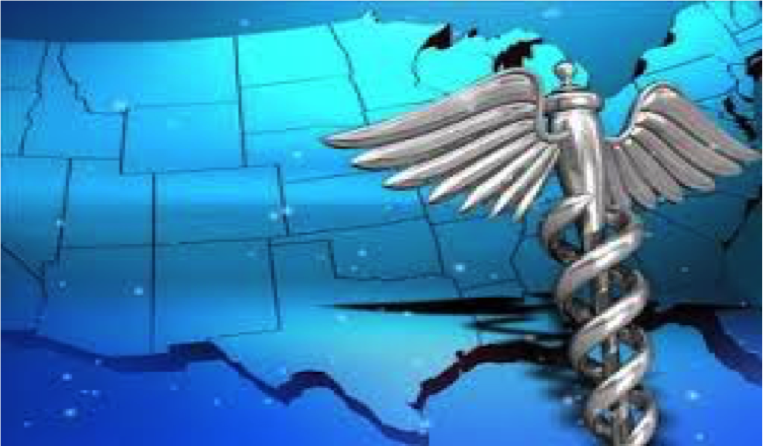 health fair with vendors from providers across the Greater Nashville Area.

Food will be served!!

Free and Open to the Public!!!

Our panel of experts will discuss these critical issues and how they affect the diverse populations in the Greater Nashville area. This event aims to provide useful strategies on Navigating Healthcare Systems in the United Statesand to connect attendees with useful information on health services in Tennessee. All attendees will also have the opportunity to introduce themselves and promote the work they do.

With Panel Representatives from: 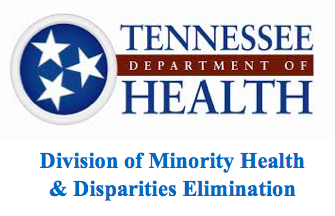 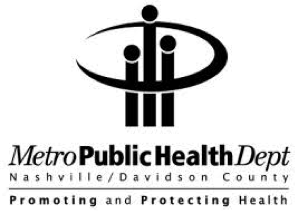 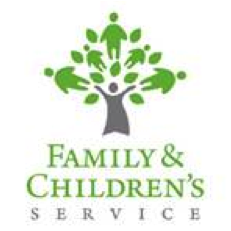